Kirchoff u Sunderlandu, ugovor do 2018. 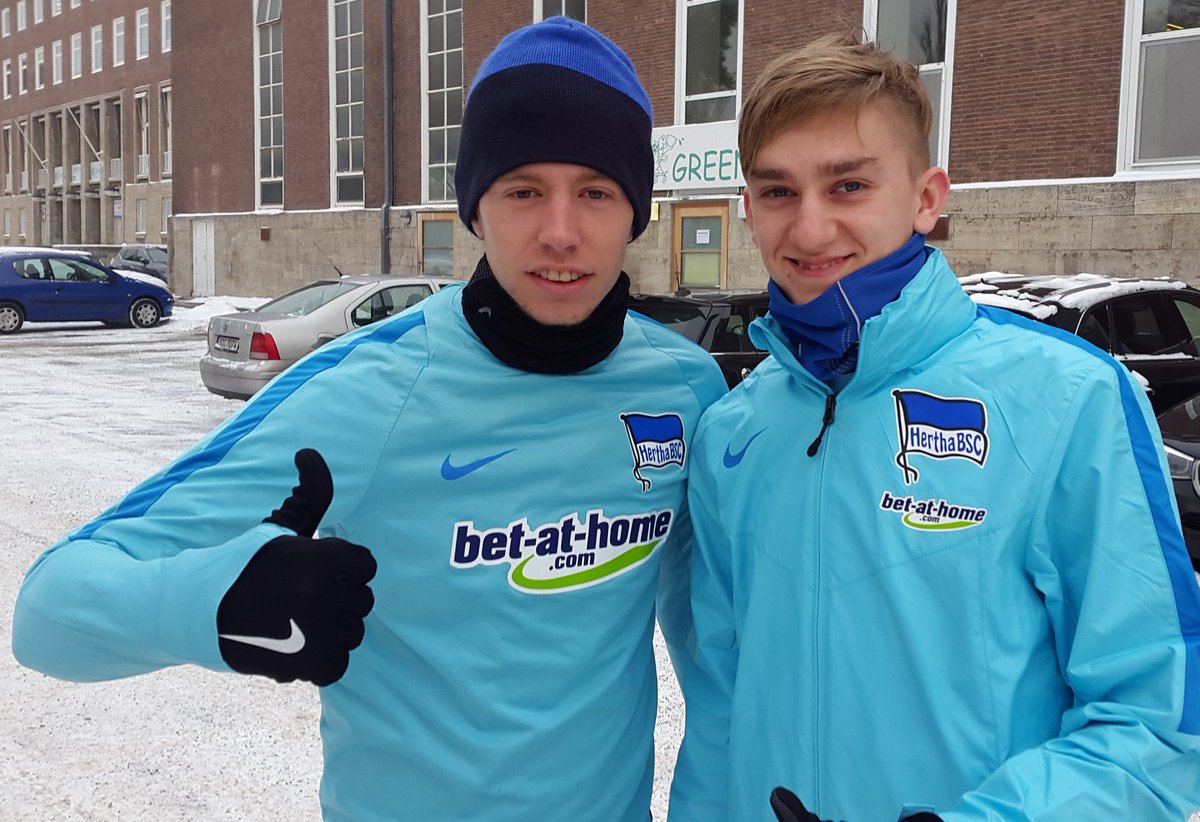 Napoli player Faouzi Ghoulam is not a new name in the Manchester City rumour mill – you only have to go back to January for the most recent reports of interest from the Etihad. At that time, Radio CRC claimed that City were the first club to make a ‘serious approach’ for the 26-year-old Algerian international, one of Serie A’s most talented left-backs.

Nothing happened in January, which should come as no surprise with Napoli still in the Champions League at the time and fighting for second place in Serie A behind champions-in-waiting Juventus.

But Ghoulam’s long-term future has remained in doubt because his contract is due to run out in 2018. And Italian journalist, Ciro Venerato, has given an update on the player’s situation during the Zona 11 show on Rai Sport.

According to Venerato, Ghoulam has decided he will not extend his Napoli contract and has decided to leave the Stadio San Paolo.

Napoli are known for driving a hard bargain – Manchester City know all about it from previous interest in Edinson Cavani and Ezequiel Lavezzi – but with just 12 months remaining on his deal come summer, Napoli chairman, Aurelio De Laurentiis, will have to be reasonable to avoid losing a prized asset for free.

And once again, it is the same three clubs named as being in for him: City, Bayern Munich and PSG. All three are wealthy, powerful clubs, which makes Ghoulam’s desire to leave understandable. And the trio would love to bring in the French-born full-back, with City in particular in dire need of a new left-back (or two).

It is reported that Napoli are resigned to losing the player and are said to have identified a left-back also linked with City, Benfica talent Álex Grimaldo, as a replacement.

If City do not want to break the bank on full-backs this summer, Ghoulam may well tick all the boxes. Comfortable with the ball, as is necessary in Maurizio Sarri’s system where, like Pep’s, the defenders must play the ball out under pressure, Ghoulam is also good in the air and has 7 assists this season, proof of his quality going forward.
Ancelotti said “it’s an honor for me to be a part of this great club next season.”
When I know of the club’s interest I didn ’t want consider any other offer
Vrh
Odgovori
154 posta