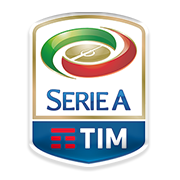 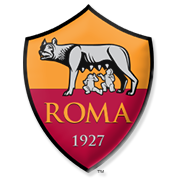 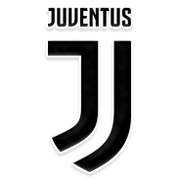 Higuain and Dybala will play tomorrow, then I’ll choose the others. I opted to have Higuain on the bench with Federico Bernardeschi for the Coppa Italia Final because it could’ve gone beyond 90 minutes. Higuain was a very important figure, as let’s not forget he scored the winners against Napoli and Inter.
“Wojciech Szczesny will start, not Gigi Buffon, while Juan Cuadrado is suspended, Benedikt Howedes and Giorgio Chiellini are injured. I still have to decide on Douglas Costa.
“When Mario Mandzukic comes off the bench, he’s a disaster. So either he’ll start or he’ll sit on the bench for the whole game. He’s been smiling a little more lately, as he’s going to the World Cup with Croatia