Thybulle 4 ukradene i 1 blokada za 18 minuta. Another day at the office. 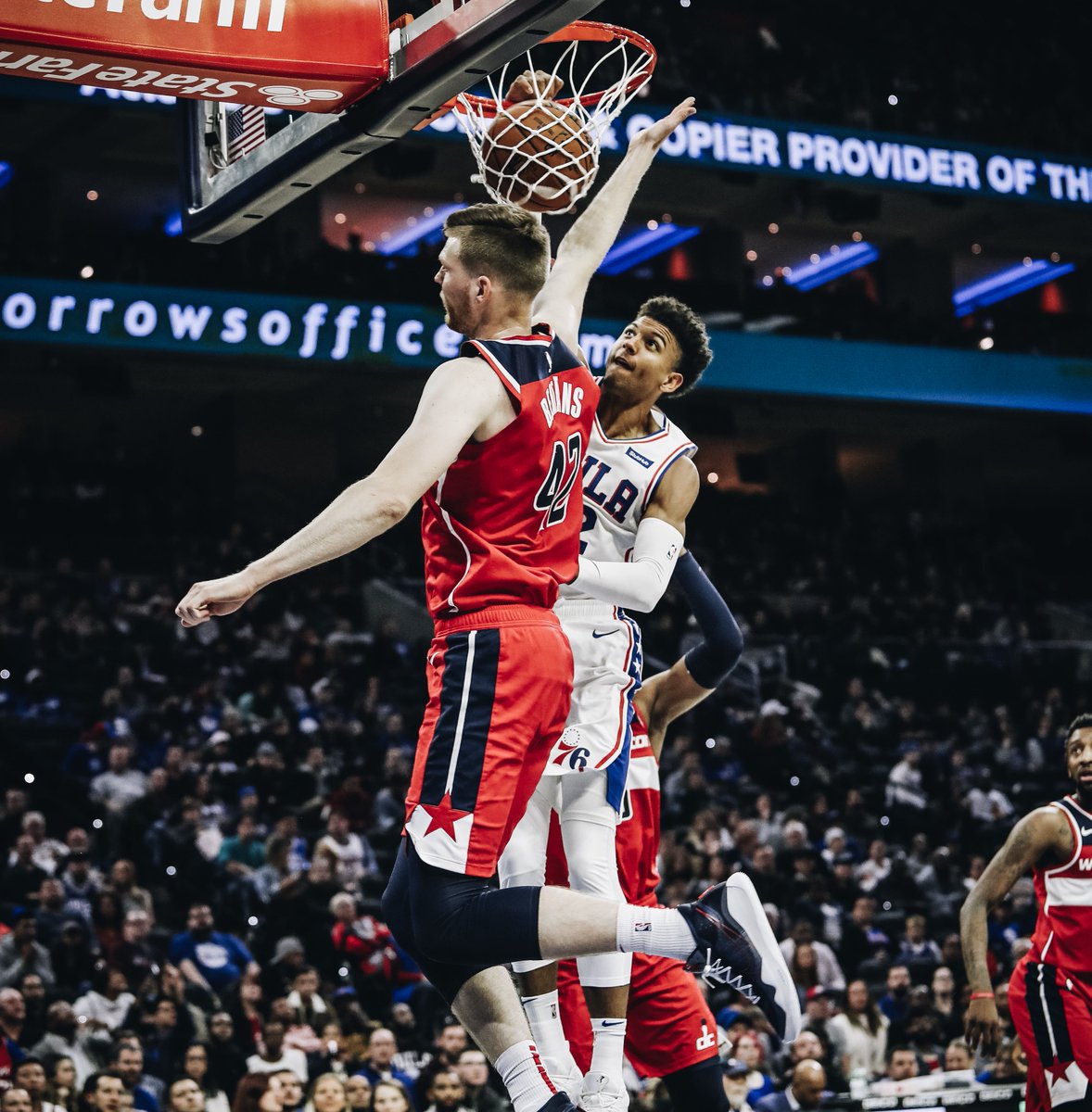 Clutch je napisao/la:Thybulle 4 ukradene i 1 blokada za 18 minuta. Another day at the office.

The snake is a representation of the “Join or Die” flag popularized by Philadelphia native Benjamin Franklin during the formation of the colonies many years prior the Revolutionary War.

During Franklin’s era, there was myth that a severed snake would come back to life if the pieces were put together before sunset.
The cartoon depicts the early American colonies as a snake divided into eight segments. Toward the head of the snake, “NE” represents New England, followed by “NY” (New York), “NJ” (New Jersey), “P” (Pennsylvania), “M” (Maryland), “V” (Virginia), “NC” (North Carolina) and “SC” (South Carolina). Even though there were four “New England” colonies, Franklin lumped them into one category to stress the need for colonial unity. At the time, the colonists fiercely debated expanding west of the Appalachian Mountains and fighting the French and their Indian allies.

The Sixers are presenting a similar idea with the phrase Phila Unite under the logo on shirts. In a press release describing the logo, they described how Philadelphia’s patriotic history was extra inspiration.

“Phila Unite” builds upon the team’s season-long “Spirit of 76” initiative by combining the bell logo, inspired by imagery from Philadelphia’s 1976 bicentennial celebration, and the segmented snake, a hidden feature on the City Edition uniform that is derived from Benjamin Franklin’s historically-significant political cartoon of 1754.