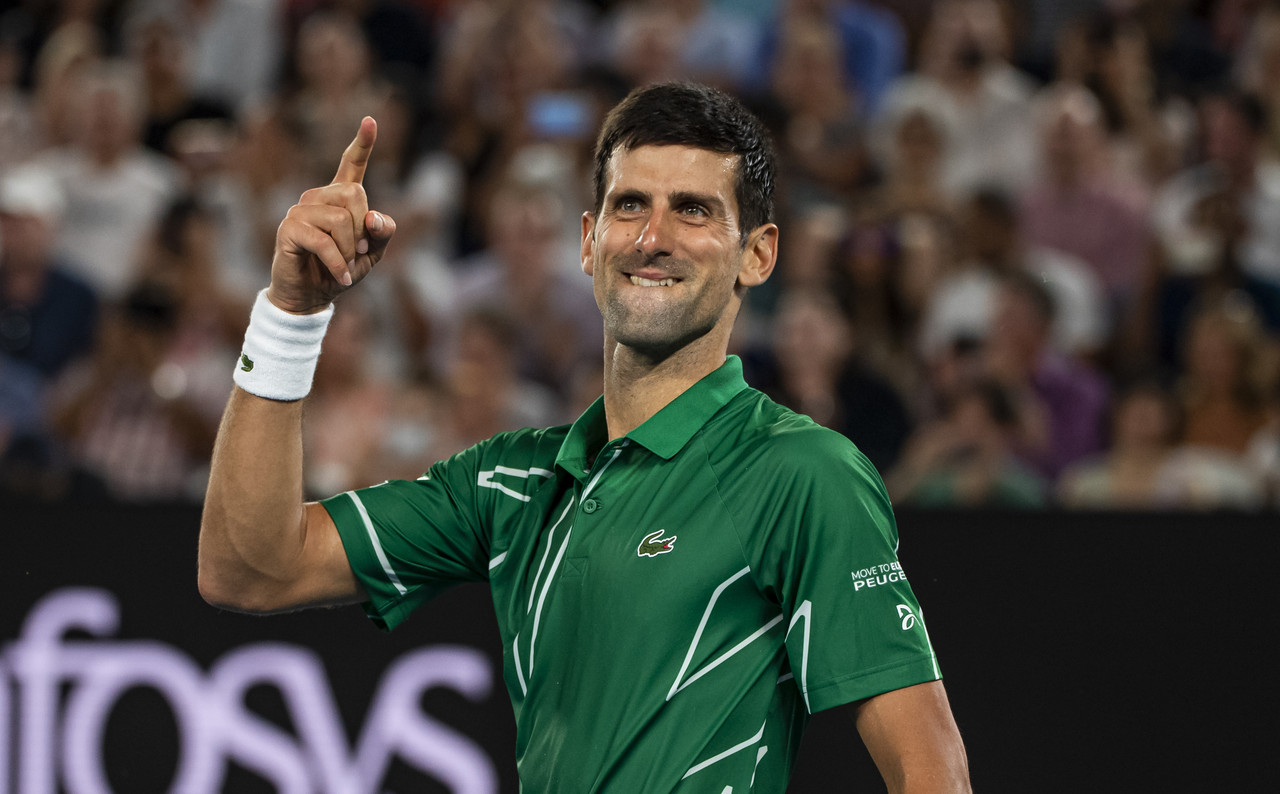 World No. 1 Novak Djokovic isn't deterred in his chase for the Grand Slam record despite a straight-set defeat to Rafael Nadal in Sunday's Roland Garros final.

The win puts Nadal even with Roger Federer for majors won at 20, while Djokovic has won 17. But at 33, the Serb is a year younger than Nadal and several years younger than 39-year-old Federer.

Djokovic says he still has a shot at reaching their record.

"One defeat, even in a Grand Slam final, cannot destabilize me a lot," he was quoted as saying by Sport Klub in Serbian. "Myself and Nadal and especially Federer, we have been written off many times—people were sending us into retirement, but we're still coming back and proving that we are the best in the world, despite all the pressure."


Djokovic plans to keep playing a full schedule: he is entered in Vienna in two weeks and then likely the Paris Masters before the ATP Finals. Unlike Nadal, he is chasing Federer's record of 310 weeks atop the rankings.

"My desire is still huge," he said. "Secondly, I've still got the same professional goals—the historic No.1 ranking and Grand Slam titles. If I achieve the former, for which I have the better chance, as I intend to do next year, I will give all my attention to the Grand Slam tournaments."

Djokovic is currently No. 1 and way in front of his competitors, and players cannot drop points for at least another four and a half months under the specially adjusted ATP rankings. He is the defending champion in Paris and at Australian Open.
Vrh 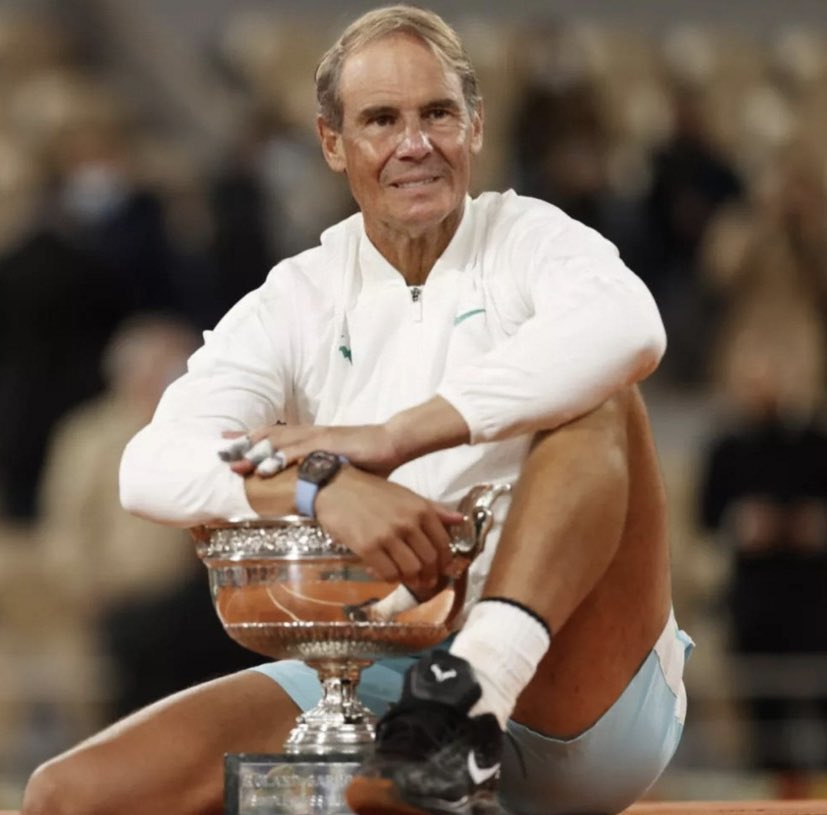