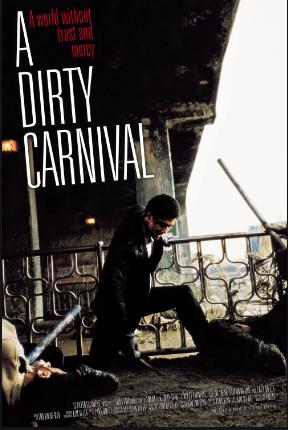 Mislim, izašao je davno, al' je tek sad postao dostupan i poznat zapadnom tržištu.
Vrati pare HASANE!
Rent Free - To live in the head of someone that can’t stop thinking about you or anything to do with you.
Vrh

"This whole thing is pretty much done. We're more ghosts than people."
Vrh

Uber i Keep My Name Out Of Your Mouth obavezno stivo

"This whole thing is pretty much done. We're more ghosts than people."
Vrh

According to Mikey Sutton of Geekosity, The Rock wants to produce the aforementioned sequel, which would see Henry Cavill return as the Last Son of Krypton. As previous reports have outlined, Johnson is a big fan of Snyder’s DC films and of his cast. He’s also known to be good pals with Cavill and has been campaigning to fight his Supes in the DCEU for years. And he’s not going to sit idly by and let that opportunity slip through his fingers.

Sutton writes that Johnson is pushing to get involved in the long-stalled Man of Steel sequel as a co-producer or executive producer. He wants the movie to be tied into his burgeoning Black Adam franchise, too, with it potentially leading into BA 2. As that sounds, this wouldn’t be another HBO Max exclusive, as The Rock apparently wants a full-on theatrical release.