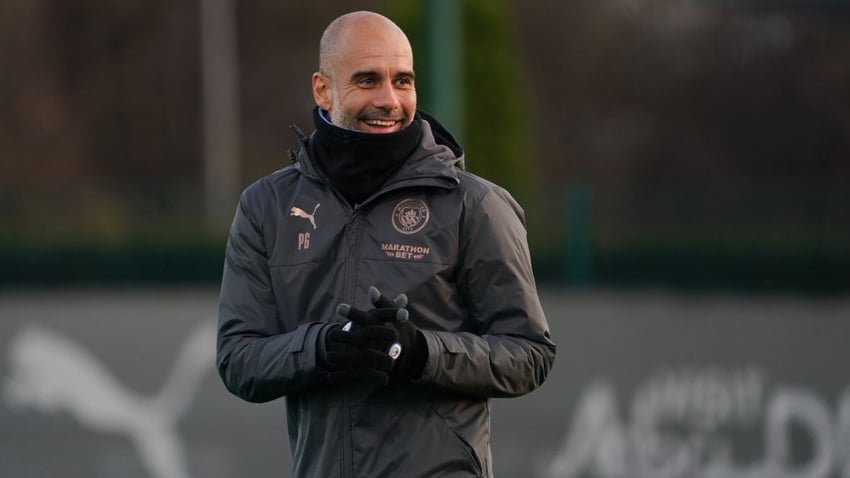 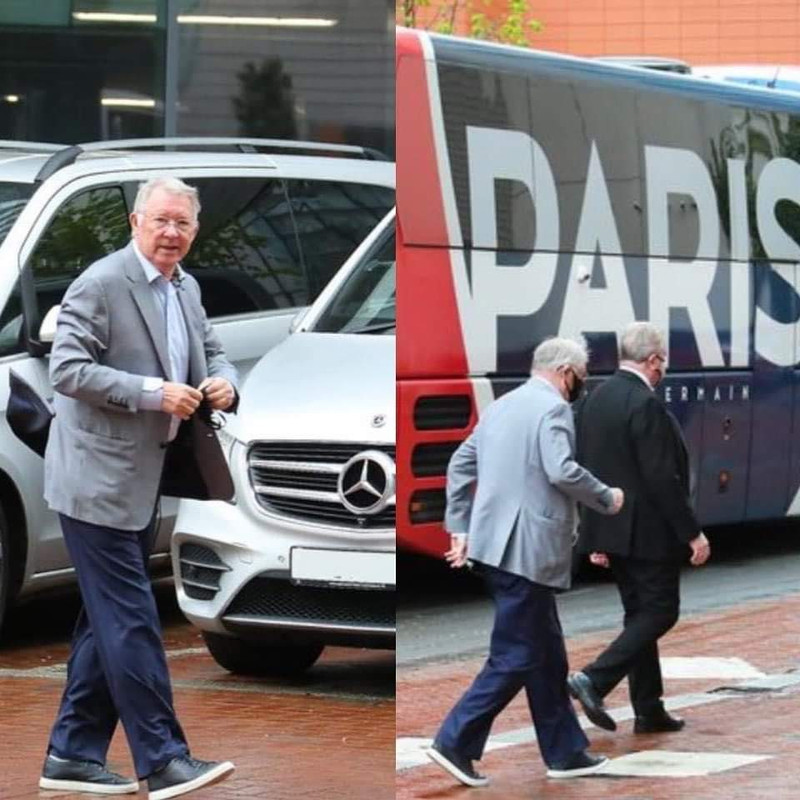 'Lads, it's City'
“You can change your wife, your politics, your religion, but never, never can you change your favorite football team.” - Eric Cantona
Vrh

Manchester City have won their last six Champions League matches and victory here would see them break the record for the longest ever winning run by an English team in European Cup/Champions League history.