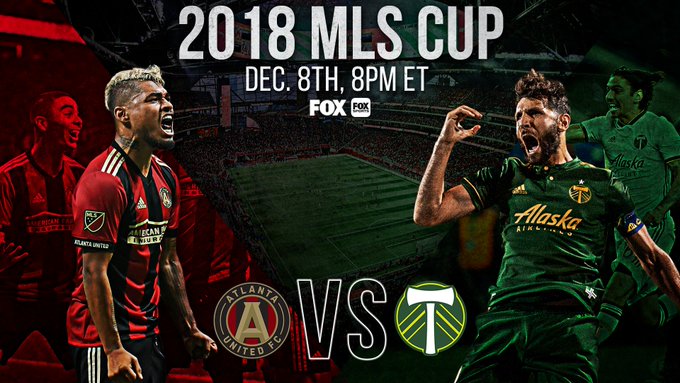 In the first moves of what figures to be a busy offseason, the Galaxy on Monday declined to pick up 2019 contract options on eight players, among them captain Ashley Cole and veteran midfielder Baggio Husidic, the final link to the team’s last MLS Cup win, in 2014.

Cole, who turns 38 next month, played in three World Cups and is widely considered the best left back in English football history. His 107 international appearances ranks sixth all-time for England. He played three seasons with the Galaxy, appearing in 89 games.

The team did exercise options on midfielders Bradford Jamieson IV and Sebastian Lletget, goalkeeper Justin Vom Steeg and defender Daniel Steres. In addition, the team said it is negotiating with defender Dave Romney and midfielders Chris Pontius and Emmanuel Boateng.

The team’s current roster stands at 16: 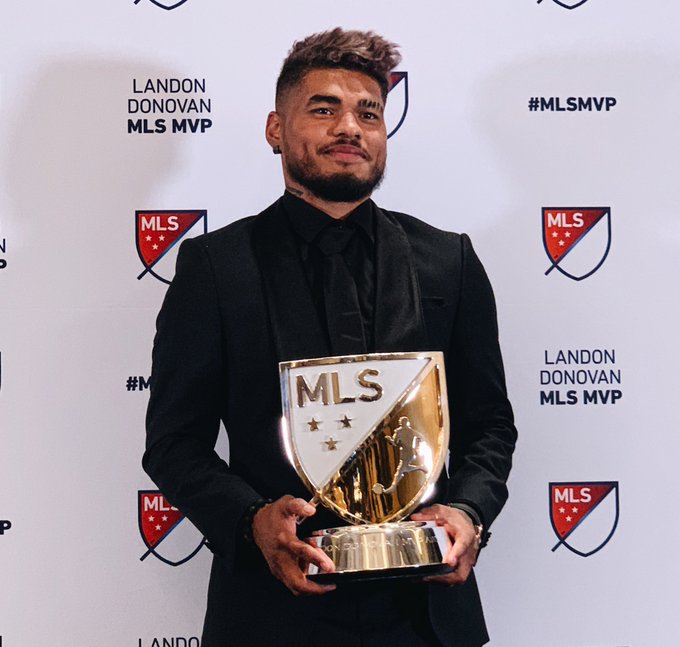 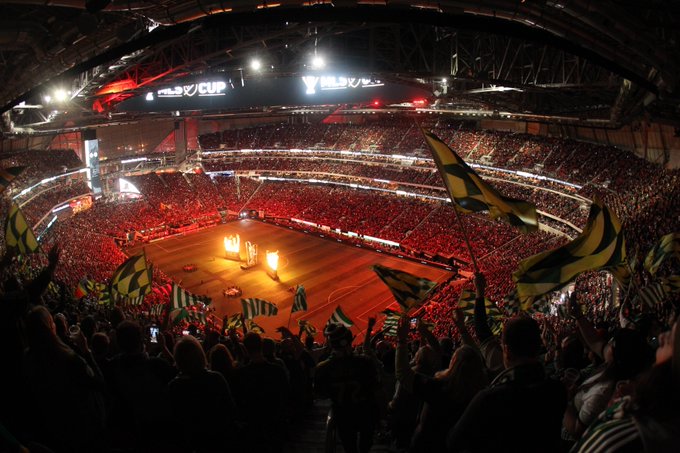 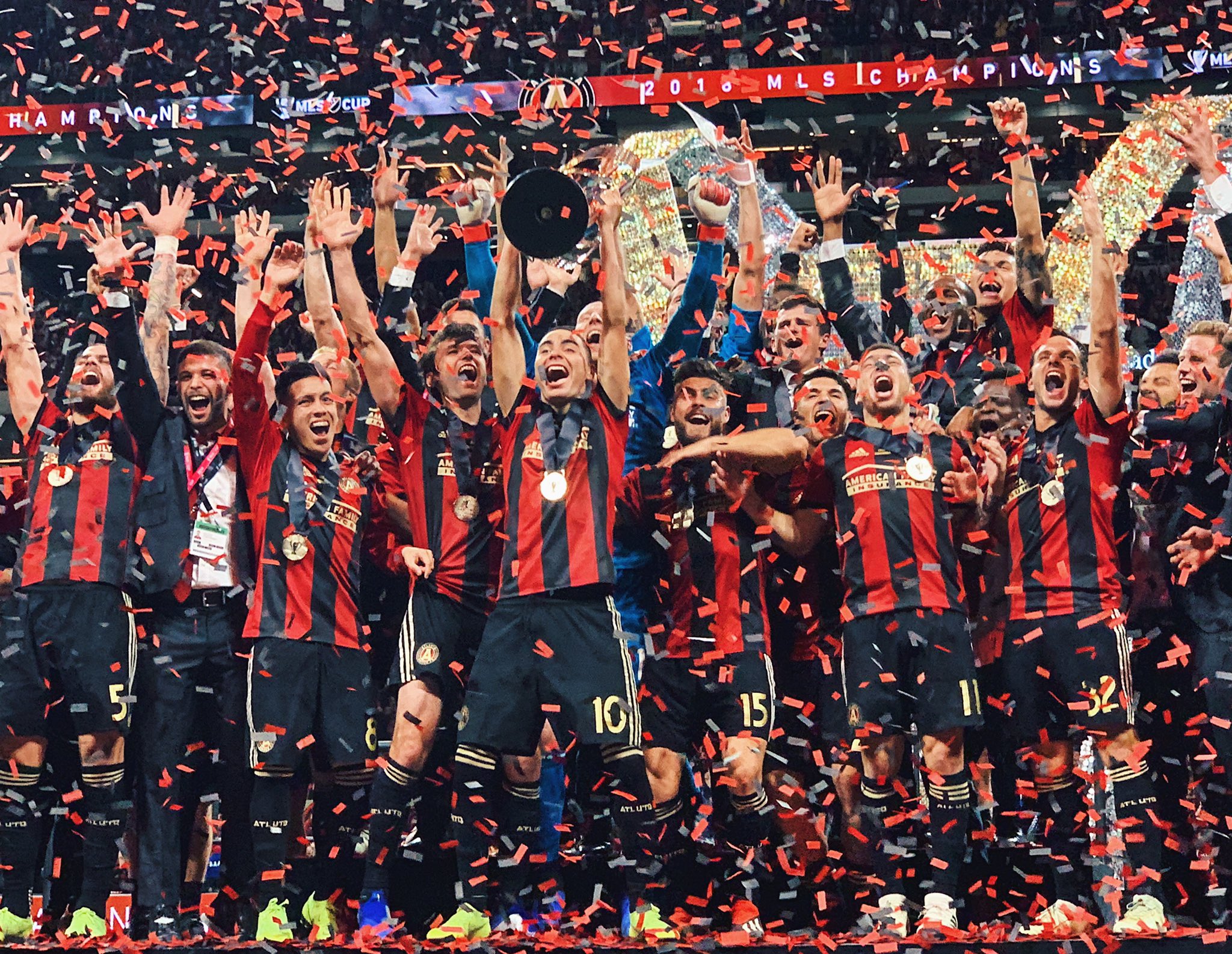 Atlanta United's MLS Cup party is winding down, but hangover of trying to stay on top is just beginning

The best moments from Atlanta United's victory parade on Monday 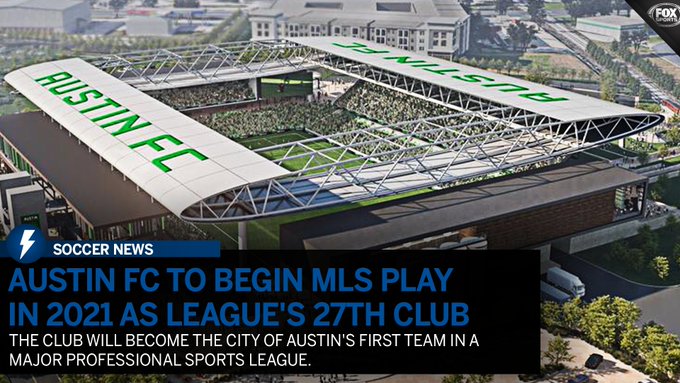 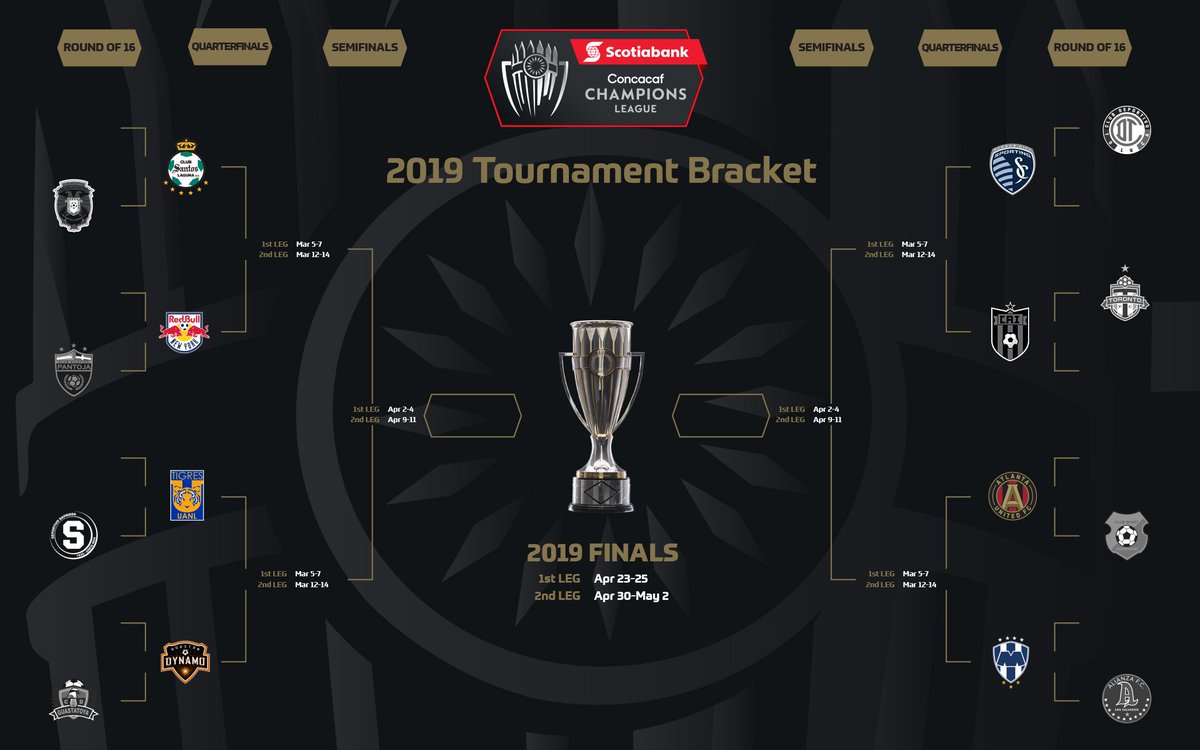