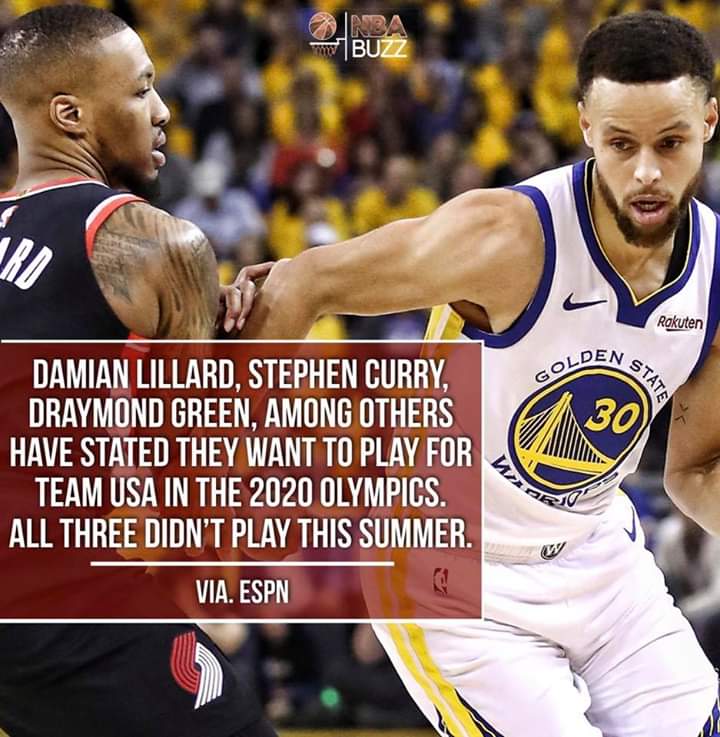 Canada boasts the second-most NBA players in the world behind the U.S. Its best possible roster — featuring young stars like Jamal Murray, R.J. Barrett and Shai Gilgeous-Alexander — would be an immediate Olympic medal contender. But first, they have to get there.

Yet there were few takers for doing the dirty work — a confluence of events, as Nash put it, between injuries, calendar timing and the points in players' careers combined to create a lack of star power at this year's World Cup in China.

After Canada was eliminated from the Cup with a loss to Lithuania on Tuesday, head coach Nick Nurse said he needed to cultivate better relationships with the players to understand how they balance representing their country next to an NBA career.

Nash, who said he couldn't have imagined getting the NBA champion head coach to lead nationally during his playing days, agrees that communication is key.

"We knew this was a major problem trying to get guys to come out," Nash said. "It shines a light on a deeper issue and having to try to really figure out how can we make this a really important part of a player's summer and career instead of something that's replaceable."

Now 45, Nash noted the amount of access and opportunity players now have to hone their craft over the summer. Individual workouts are prioritized more than ever, and the **** put into summer training have never been higher.

"We've got to ask them, and in many ways challenge them, to make this theirs and to take collective ownership wanting to play together and wanting to experience this. But that's not going to happen until we really understand what it will take for them."

National player involvement is layered and complicated. At the end of the day, it requires players to put their careers on the line, to risk injury and to give up six weeks — in the case of the World Cup — to play for the slowly fading idea of patriotism and national pride.